MACON, Georgia (41NBC/WMGT) — The Bibb County Sheriff’s Office made multiple arrests after serving a search warrant at a residence in the Mercer University Drive area on October 11, 2021.

According to the release from the BCSO, Deputies seized about 13 pounds of marijuana, ecstasy, a Mossberg 12 gauge shotgun, a Pioneer Arms 7.62 rifle, an AR15 5.56 rifle, and a .22 caliber derringer during a search warrant.

None of those arrested were given bond.

Anyone with information about this incident is asked to call the Bibb County Sheriff’s Office at (478) 751-7500, or the Macon Regional Crimestoppers at 1-877-68CRIME. 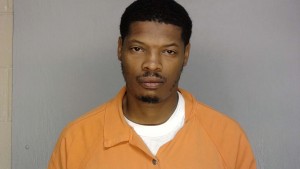 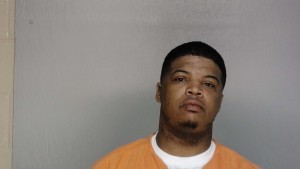 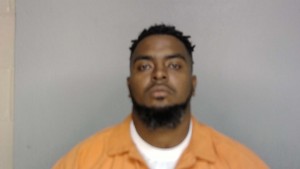 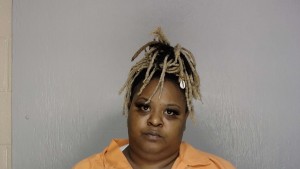 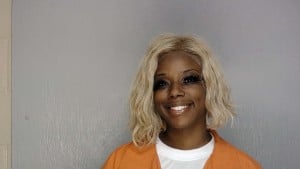