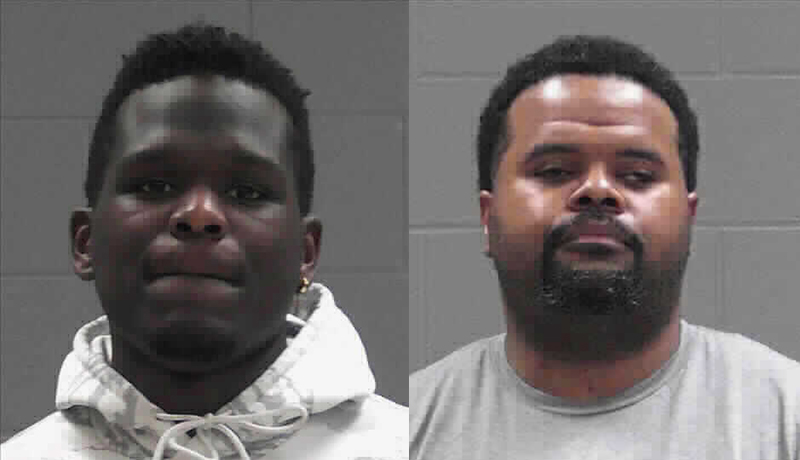 The GBI began investigating the sexual assault claim on March 17th. The results of the investigation led to the arrests of Dumas, Jr and Ward.

The GBI will continue to conduct a thorough investigation. The completed case file will go to the Ocmulgee Judicial Circuit DA’s Office for prosecution.