Dennis Ruland, 19, attempted to kidnap his 1-year-old biological daughter from his ex-girlfriend at a Sonic restaurant after he followed them there.

He was arrested Monday around 1:07 p.m. after his vehicle, a 2013 black Ford Escape, was spotted at a Pilot Gas Station off of Exit 146 near Byron. Peach County and Byron police officers surrounded the vehicle and took the suspects into custody.

Aside from Ruland, 19-year-old Teresea Silva was also placed under arrest.

A police report from the Springfield Police Department states that after snatching the child from the mother, he attempted to escape in a vehicle stashed a short distance away. He also displayed a weapon, a .45 caliber semi-automatic gun and fired it toward the mother.

She continued to fight with Ruland, eventually freeing herself and the child from his vehicle as he slowed down at an intersection 7 miles from the initial scene. The mother had been struck in the head by Ruland using the weapon.

A witness called 911 after seeing the mother and child leap from the vehicle. They were both taken to the hospital with severe, but non-life threatening injuries. 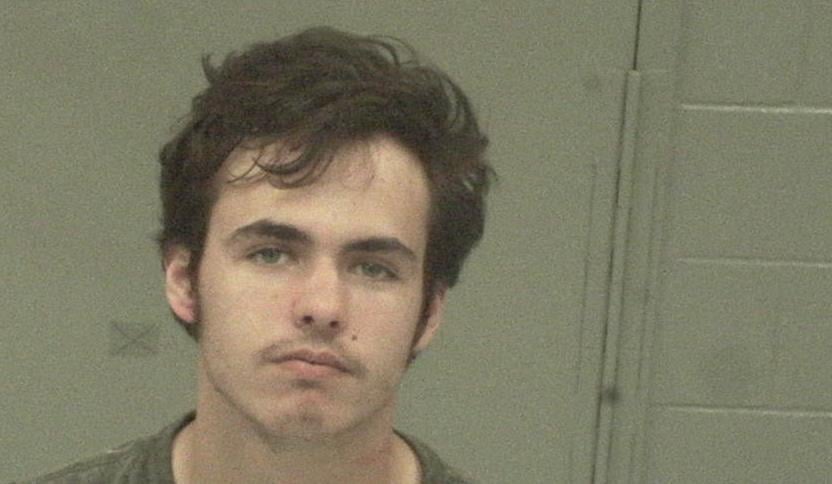 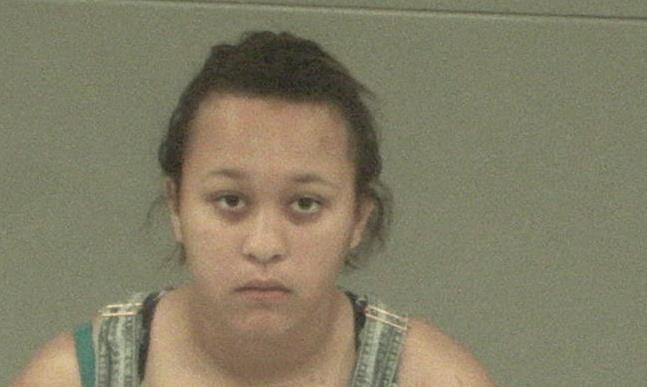