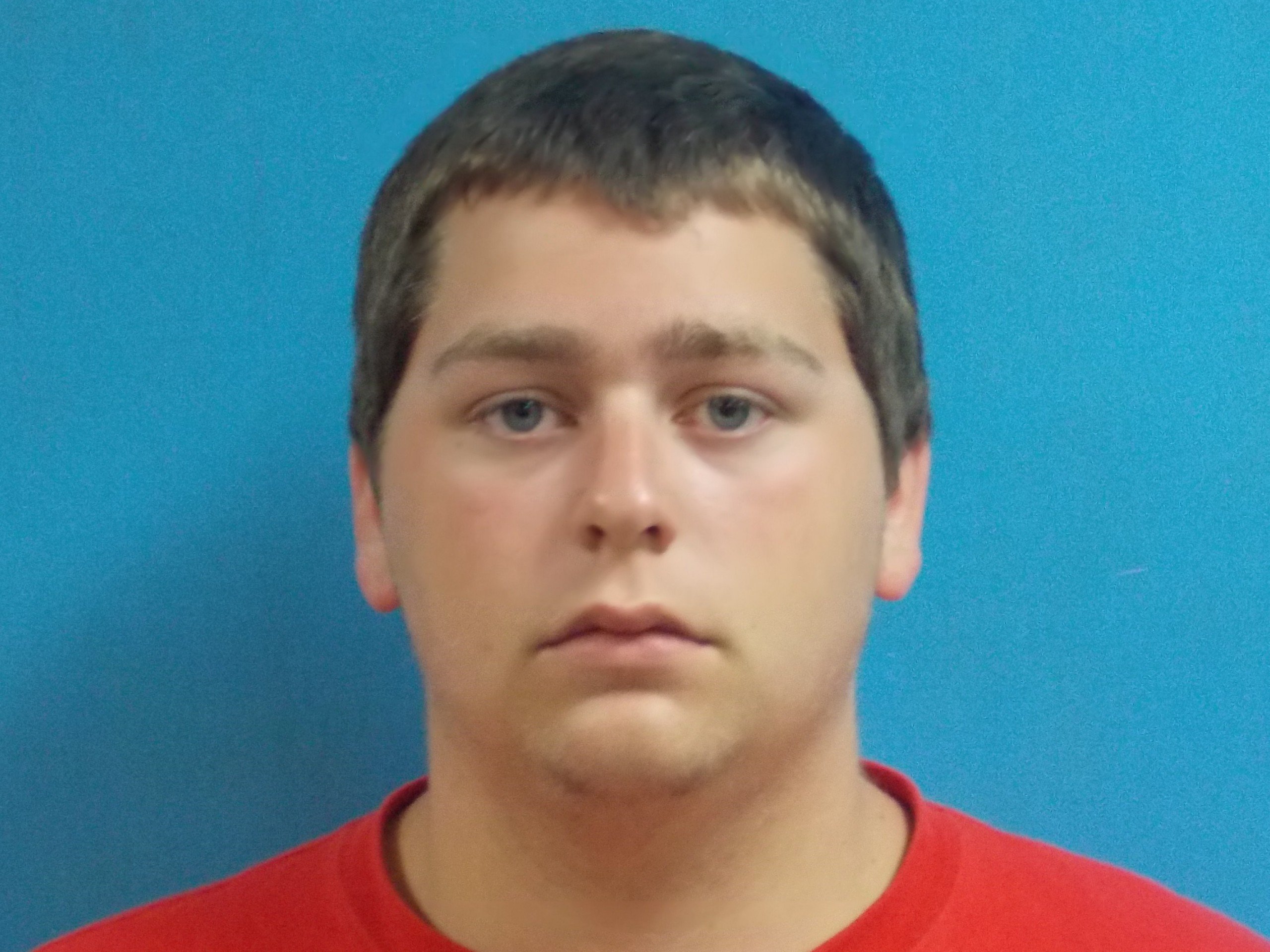 Twenty-year-old Robert Jacob Green is accused of breaking into the Jackson Country Store on Thomaston Road and the Walthall Gas Station on Highway 41 South.

Investigators hope Green can also lead them to identify two other suspects believed to be involved in both incidents, which happened on May 17.