OGLETHORPE, Georgia (41NBC/WMGT) – A Montezuma man is in custody for the murder of Hashim Haugabook.

Oglethorpe Police responded to reports of a single-vehicle crash on Kaigler Street just after 8 p.m. on March 11th. Police identified Haugabook at the scene.

The early investigation suggested that the victim was killed before the crash occurred. OPD asked the Georgia Bureau of Investigation to assist. 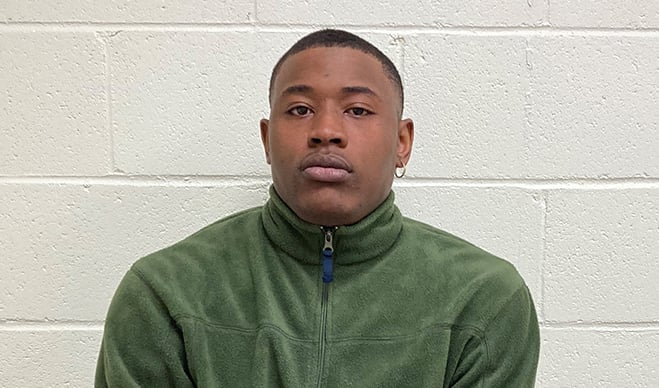 19-year-old Zaccheus Kendrick of Montezuma, Georgia is in police custody for the murder of Hashim Haugabook. Photo courtesy of Georgia Bureau of Investigation.

This investigation is active and ongoing.