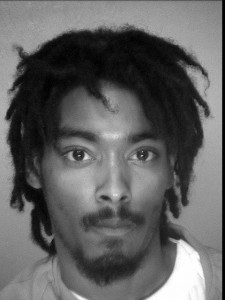 Deputies say Williams is being held without bond for the charge of Armed Robbery.

Authorities say the Carrolton Police Department arrested Madison on April 18th for Armed Robbery and other charges. Madison is being held in the Carroll County Jail. 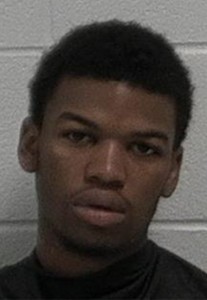 The Carroll County Jail plans to transfer Madison to the Bibb County Jail after the charges in Carrolton are processed.