MILLEDGEVILLE, Georgia (41NBC/WMGT) — A Circle K in Baldwin County was robbed at gunpoint on Monday, authorities are still looking for the suspect.

According to the Baldwin County Sheriff’s Office, the man behind the robbery entered the Circle K at North Columbia Street brandishing a handgun and demanding money from the clerk, who was the only one in the store at the time. The suspect fired one shot  into the floor behind the corner during the incident, but nobody was injured.

Anyone who knows the identity of the man in the pictures is urged to call the Baldwin County Sheriff’s Office or Macon Regional Crime Stoppers. 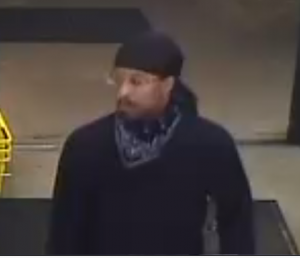 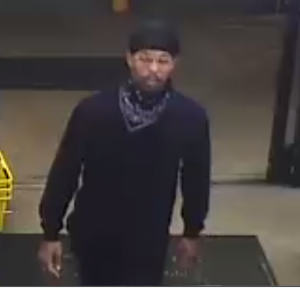 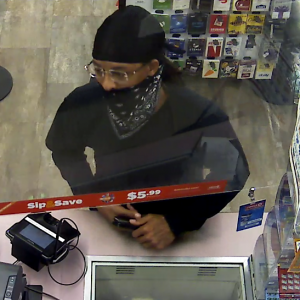 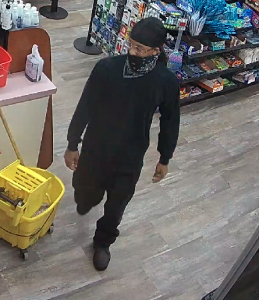 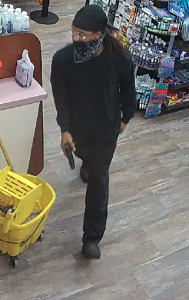 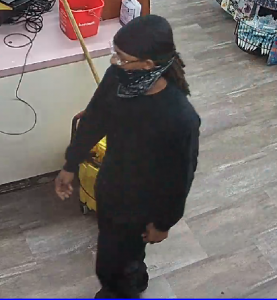