Many of the members’ letters cited that their reason for leaving was due to being appointed to new positions in Houston County’s circuit. Others mentioned taking personal leave.

One of the 6 resignations was verbal, so there is no paper record of it at the time. The 5 that handed in paper letters are ADA Edwards, ADA Granger, ADA Silva, ADA Smith, and Senior ADA Winters.

The letters of resignation are attached below: 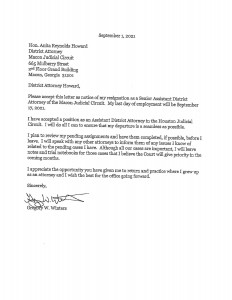 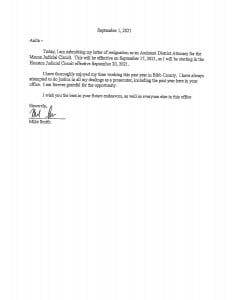 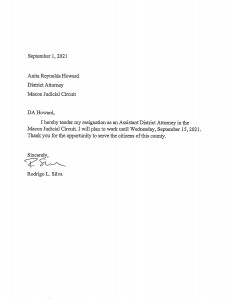 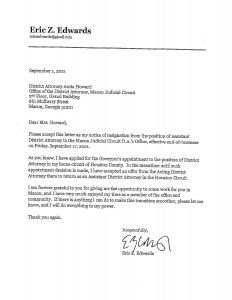 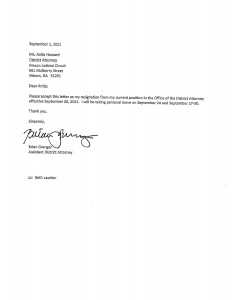