In May, the Monroe County Sheriff’s Office responded to a child complaint involving a 6-year-old. The complainant stated that a video from Snapchat and Facebook showed two older males “horse-playing” with the child. However, she felt that the males were being too rough. 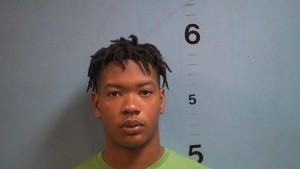 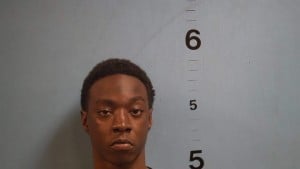 After an investigation 19-year-old Trentavious Morgan, 20-year-old Jaquavious Bloodser, and 23-year-old Tra’darius Singleton on June 11. All three are charged with 1 count of misdemeanor Simple Battery. More charges may be pending. 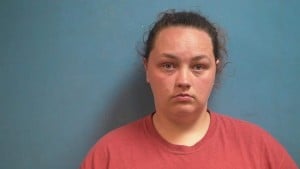 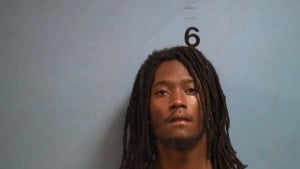 Investigators also arrested the mother of the child, 28-year-old Rhonda Benford. Benford is charged with Cruelty to Children in the second degree with criminal negligence for allowing the child to be unsupervised and knowing that he was being bullied.

This is an ongoing investigation.