According to WRPD, Narcotics investigators served a search warrant at 311 Woodlawn Avenue around 1 p.m. and arrested 4 people after finding several different drugs.

The 4 arrested have charges ranging from Sale of THC, Sale of Psychedelics, Sale of Edible THC, Possession of Marijuana, Possession of Firearms, as well as singular charges for Possession of a Firearm by a Convicted Felon, and Tampering with Evidence on two of those arrested. One of the 4 arrested is 16-years-old, so they were released to the Houston County Juvenile Division.

The other 3, Kristopher Dickerson, Michelle Pait, and Davion Marshall were taken to the Houston County Detention facility. 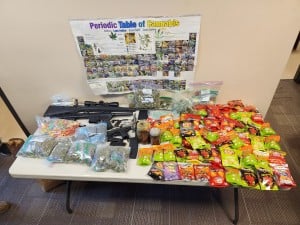 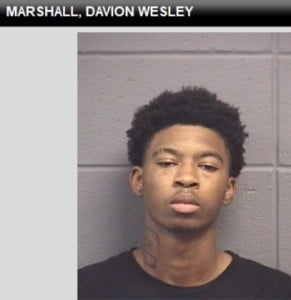 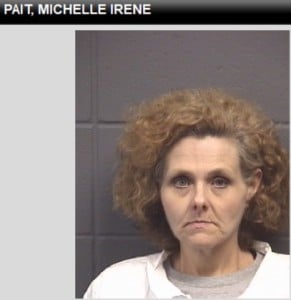 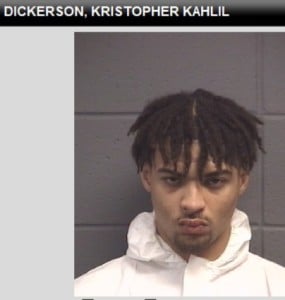