UPDATE: According to Mandy Stella, the Executive Assistant to Warner Robins Mayor, Randy Toms, the boil water advisory was lifted at around 7 p.m. Monday.

According to a news release from the city, customers in the 800 block of Carl Vinson Parkway, all residents on Saddlebrook Drive, Bridlewood Trail, and Martingale Court must boil their water before using it. 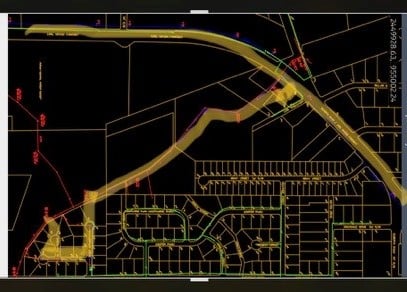 Customers in those areas must boil their water before drinking, cooking or preparing baby food. The water should be boiled for at least a minute.

The city will issue another advisory once this one is lifted.