UPDATE: Monday, August 31, 2020 – The man wanted for the shooting on Isabella Street in Abbeville has been caught. 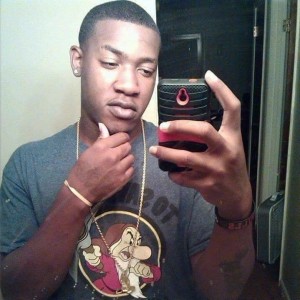 According to a post on the Wilcox County Sheriff’s Office Facebook page, Roderick Morgan was arrested during a traffic stop in DeKalb County.

ABBEVILLE, Georgia (41NBC/WMGT) – A man is recovering in a hospital in Macon after being shot in Abbeville over the weekend.

According to the Georgia Bureau of Investigation, the shooting happened at 201 Isabella Street in Abbeville just after 10:30 Saturday night.

According to the GBI, 31 year old Justin Joyner was found with a single gunshot wound to the stomach. Witnesses say a white car left the area after the shooting.

Joyner was airlifted to Medical Center, Navicent Health in Macon. He underwent surgery and is now in stable condition.