Two men wanted for armed robbery at Subway in Byron

According to a post on the Byron Police Department’s Facebook page, the two men entered the restaurant with a two tone semi automatic pistol and demanded money. Police say the men watched the restaurant for an hour before going in. 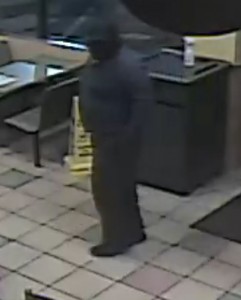 Police believe they were driving a 2020 Honda Accord. 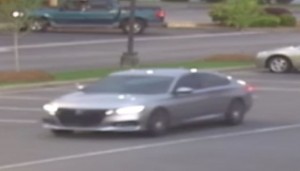 If you see the two men or their car, call Sergeant Malanie Bickford with the Byron Police Department at (478)956-2493.