Two men arrested for stealing from several cars in Macon

MACON, Ga – Two men have been arrested for stealing items from cars in Macon.

According to the Bibb County Sheriff’s Office, 22 year old Deshae Floyd and 22 year old Quenshon Robinson are the two men who were arrested. Both were charged with ten counts of Entering Auto, one count of Possession of a Firearm by Convicted Felon and one count of Possession of Firearm during Commission of Felony. Both also have a unrelated Probation violation charge. 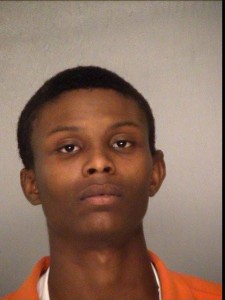 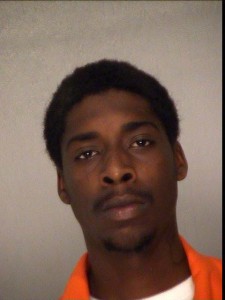 According to the Sheriff’s Office, deputies arrested Floyd and Robinson after they say the two men broke into and stole items from several cars in the Glenwood Drive area Saturday morning. The stolen items were returned to their owners. Deputies said two firearms were among the stolen items.

Both Floyd and Robinson are being held in the Bibb County Jail on $24,400 bond.

The investigation is still on-going. Anyone with information is asked to contact the Bibb Sheriff’s Office at (478)751 -7500, or Macon Regional Crime Stoppers at 1-877-68CRIME.