3 Stolen cars from Memphis and Nesbit found in Warner Robins

WARNER ROBINS, Georgia (41NBC/WMGT) — The Warner Robins Police Department sent out a release Tuesday concerning the arrest of a woman after finding 3 stolen cars from out of state in her possession.

Officers towed the 3 stolen vehicles back to the Police Department and arrested the home occupant, 35 year-old Jaquana Burnam for theft by receiving stolen property. Burnam is now being held at the Houston County Detention Facility. Detective Del Giorno is continuing the investigation in collaboration with out of state agencies. 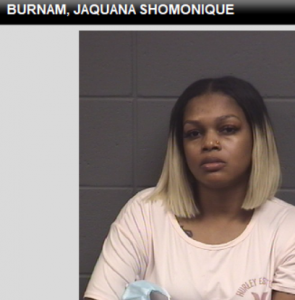 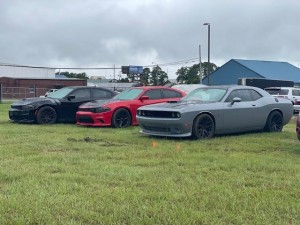