Harold D. Melton was sworn in Tuesday morning as the 32nd Chief Justice. He is replacing  Justice P. Harris Hines who retired last week after serving 44 years on the bench.

According to a news release, Melton took the oath of office in the House Chamber of the State Capitol with his wife, Kim, at his side.  He was introduced by U.S. Secretary of Agriculture Sonny Perdue prior to the ceremony. 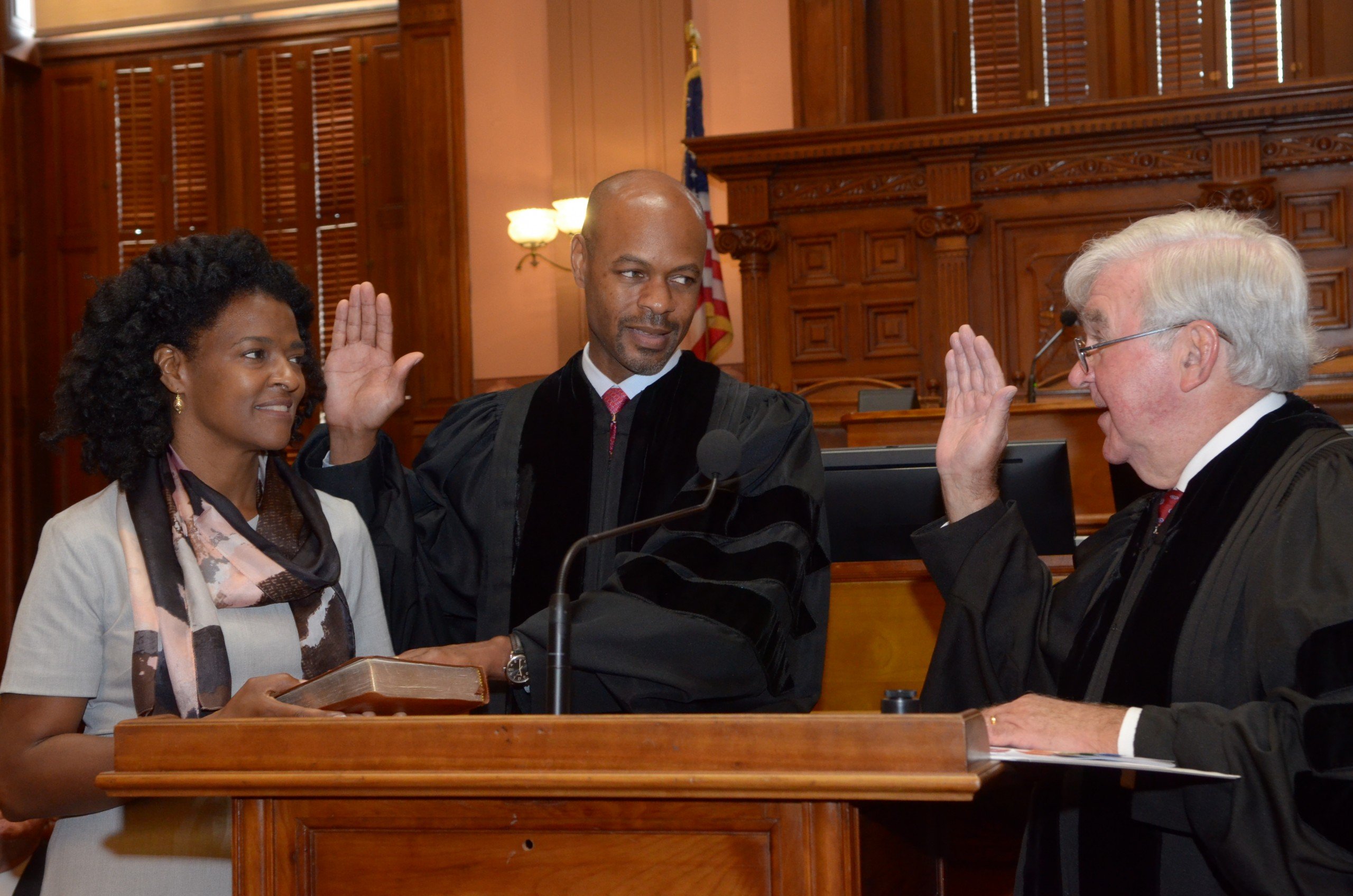 David Nahmias was sworn-in as the new Presiding Justice. He will stand in for the Chief Justice when necessary. Nahmias and Melton were both appointed to the Georgia Supreme Court by Secretary Perdue.