Warner Robins Investigators served a probation warrant Wednesday at 217 Briarcliff Road after a tip and traffic stop about drug sales in the area. 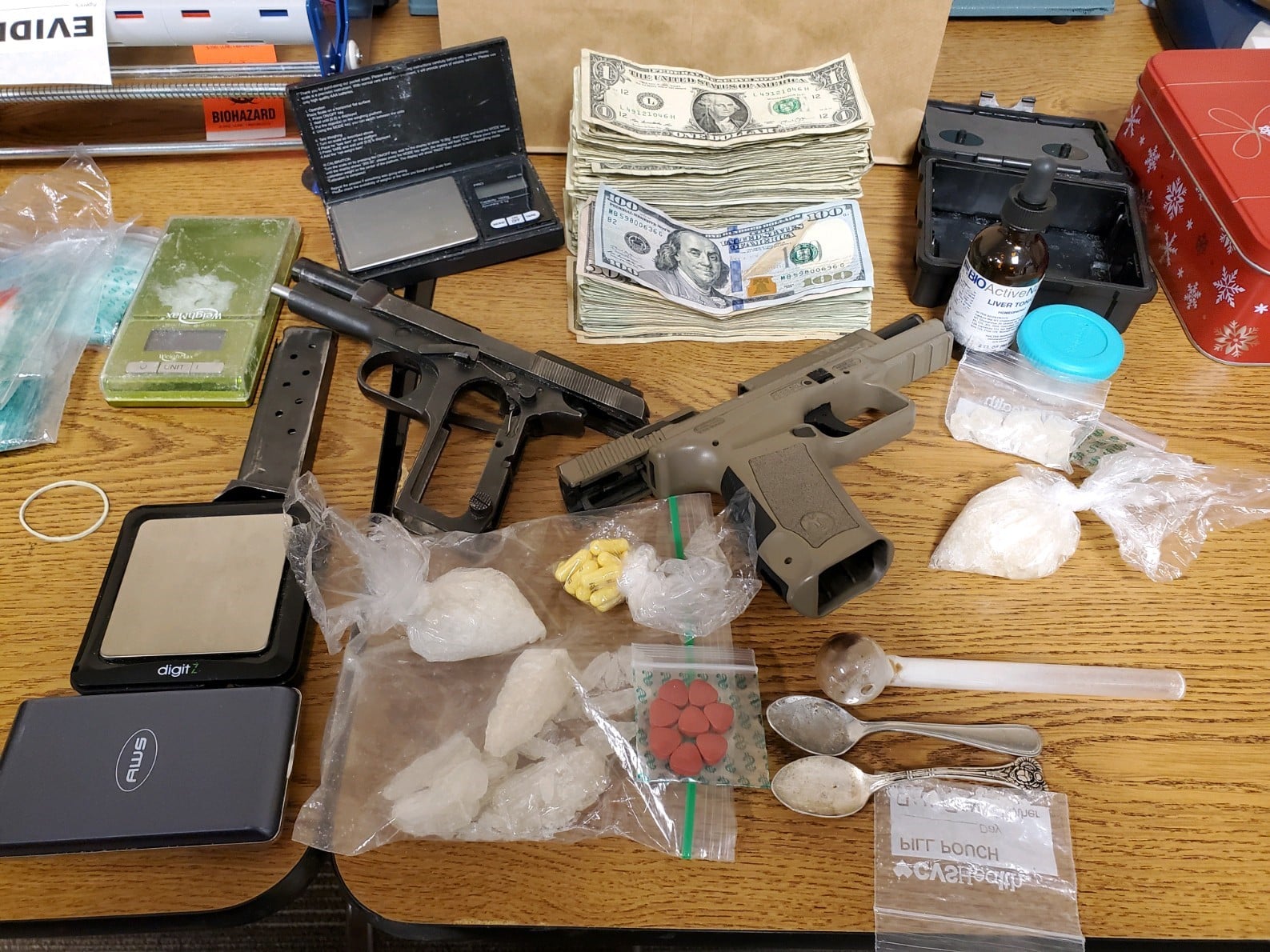 After a search of the home, investigators found over 100 grams of methamphetamine, 1.6 grams of fetanyl, two guns, and $1,869 in cash. 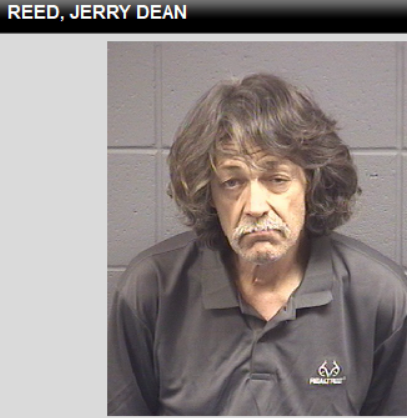 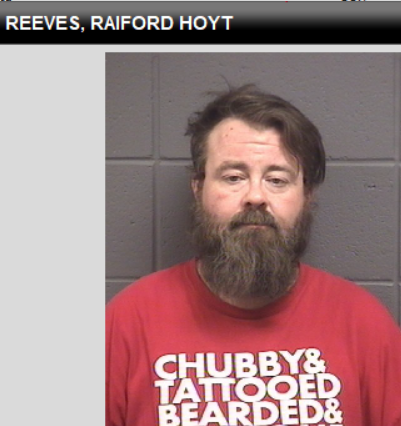 62-year-old Jerry Reed and 40 year-old Raiford Reeves charged with multiple crimes including Possession of a Firearm during a Commission of a Crime, Drug Possession and Sales within 1000 feet of a school.