UPDATE: According to Bibb County Coroner Leon Jones, 911 received a call around 9:14 a.m. in reference to 15-year-old Nasir Ragin and 27 year-old Nieshera Brown found unresponsive in the home at Ponce de Leon Circle.

Jones says the family had just moved into the home, and authorities were contributing the death to a generator in the home.

According to Macon-Bibb County Leon Jones, the family had just moved into the home from out of state.

At the time of the incident Coroner Jones says, “the house was being worked on by the land owner and the people that worked on the house is the one that discovered the bodies.”

Repair crews that were working to fix the home were the ones who found the 2 and called 911.

According to Jones, the victims died at a home at Ponce de Leon Circle. Coroner Jones is at the scene currently.

More information will be posted as it comes, stay with 41NBC for updates. 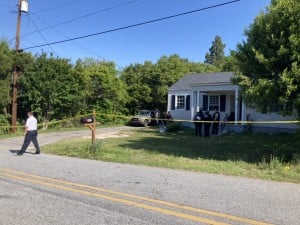 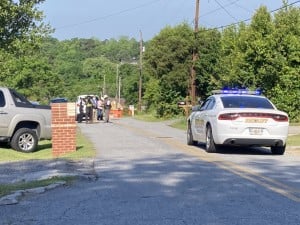