Two arrested with drug and traffic charges after chase with MCSO

According to the Monroe County Sheriff’s Office, around 9:13 p.m., a deputy initiated a traffic stop on a  2010 Honda Accord after witnessing it commit a traffic violation on I-75 South. When the deputy requested assistance after making contact with the driver, the driver began to flee– which began a pursuit.  The chase ended when the driver took the 188 exit and attempted to re-enter I-75 South again, where the deputy performed a PIT maneuver to stop the vehicle from re-entering the interstate.

Both the driver and the passenger were taken into custody by deputies and taken to the Monroe County Sheriff’s Office, where they are both facing charges.

The driver, Damien Enoch, is being charged with fleeing/attempted to elude a police officer, trafficking cocaine, and multiple traffic violations. The passenger, Vandy McBride,  is facing charges of Possession with Intent for Methamphetamine. 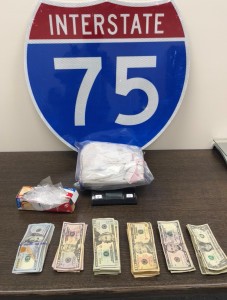 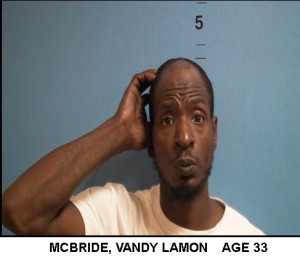 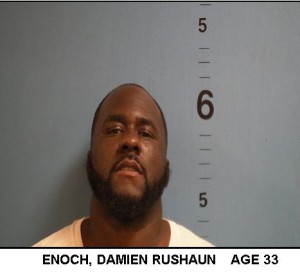