Ted Wright Park officially reopened to the public Thursday after closing in October for renovations and an expansion.

WARNER ROBINS, Georgia (41NBC/WMGT) — Ted Wright Park officially reopened to the public Thursday after closing in October for renovations and an expansion.

The renovations helped bring the park into compliance with the American Disabilities Act, making it the first ADA-compliant park in the city. 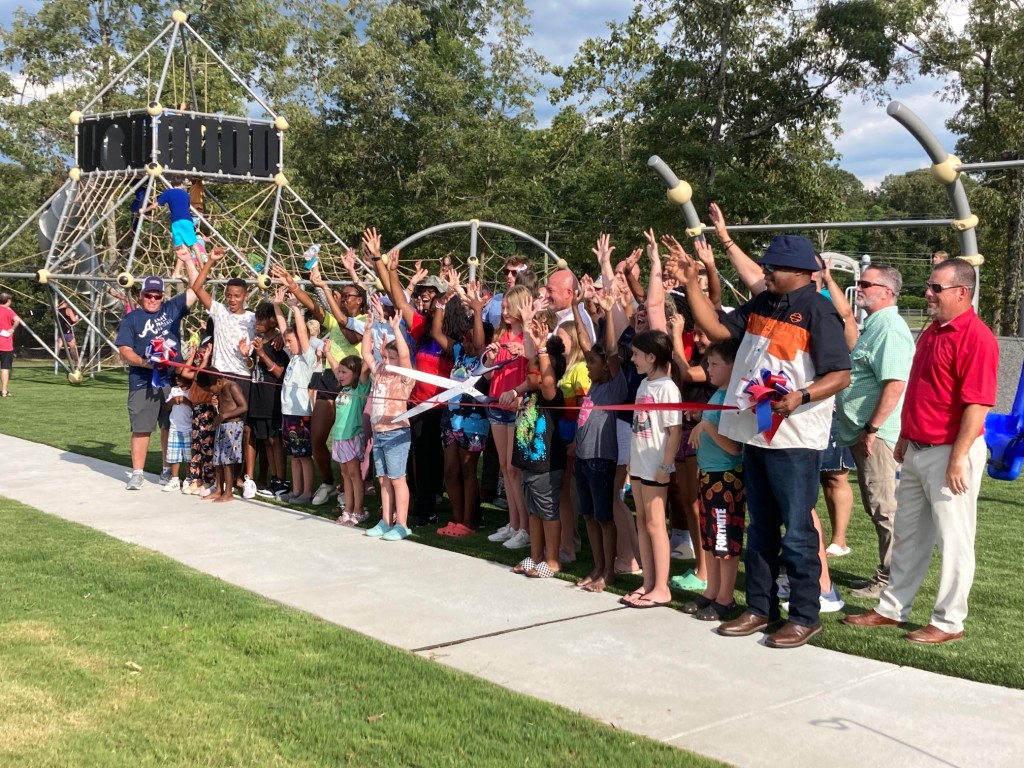 Updates include pickleball courts, playground equipment designed for children with disabilities and a wheelchair-friendly splash pad and pavilion.

Several people were already out enjoying the park Thursday night. Warner Robins Parks And Recreation Director Jarred Reneau says it warms his heart that so many people attended.

“We’ve done ribbon cuttings all the time,” he said. “Normally, you just get your dignitaries and your county commissioners and that kind of stuff, but this is overwhelming. The citizens came out, the community came out, and this is the first food trucks that we’re having outside of the Independence Day concert. So I’m excited, I’m overwhelmed, and this is just the beginning.”