WRIGHTSVILLE, Georgia (41NBC/WMGT) — The Johnson County Sheriff’s Office reports that a second man has been arrested and charged in connection to the 2021 shootings that left two 18-year-olds dead.

JCSO says 27-year-old Dakota Wayne Scott of Swainsboro was arrested on Wednesday, and is now being charged with 2 counts of felony murder and one count of felony tampering with evidence. Scott was already in custody in Emanuel County on other charges.

Scott is the second of 2 arrests that have been made in connection to the shootings that left C J Garrett and Destiny Kight dead on April 22nd of 2021. Daniel Payton Brinson was the other suspect, who was arrested just days after the shootings in Cobb County. 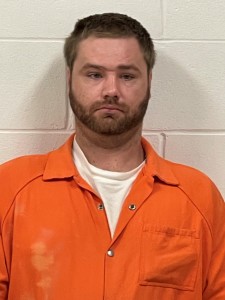