Macon-Bibb moves to Phase 2 in fight against blight

Now that the "30 in 30" initiative is complete, Code Enforcement is tackling other dangerous structures.

“When we started the demolitions in this first round that we’re celebrating today, the code enforcement officers were already out compiling this second round, which is what we’re going to start today. They’ve already started sending letters for Phase 3,” Ricketson said.

The “30 in the 30” blight initiative focused on burned homes throughout the county. Phase 2 will expand to abandoned and dilapidated structures.

“We looked at blighted structures that have been around for a long time,” Mayor Lester Miller explained. “We’ve gone back quite a while and found some that have sat for seven to 10 years and been neglected. We’re ready to clear them out.”

“I think the citizens that live in my district are taking pride in their community, and it just continues to look better,” Commissioner Howell said.

In a commission meeting Tuesday, Commissioner Howell proposed taking the war on blight one step further with a tire dumping ordinance. The proposed ordinance would charge violators $25 per tire dumped.

“If you start looking around, you’ll notice there are scrap tires everywhere,” Howell said. “A lot of these commercial properties have scrap tires in, around and behind them. This ordinance is just another initiative to clean up blight.”

District 2 Commissioner, Paul Bronson, says he and his community are relieved to see these dangerous structures coming down.

“It’s always good to get the phone calls from the community stating that they’re happy to see that we’re finally moving on this blight situation for houses that have been standing for over 10 years plus, and we’re finally getting a chance to get things done,” Bronson said.

To report an abandoned, burned or dilapidated home near you, use the county’s See Click Fix app to take a photo and send the information to public works. 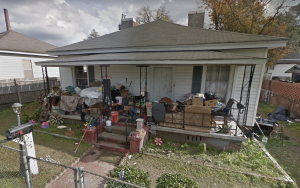 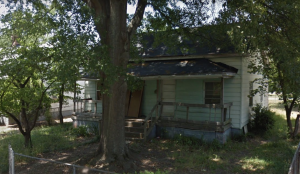 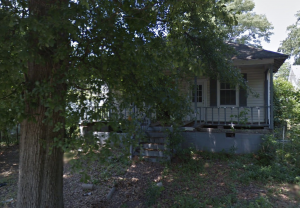 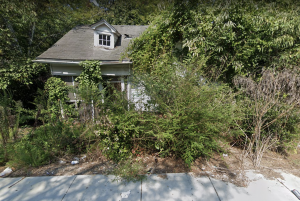 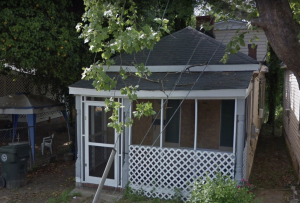 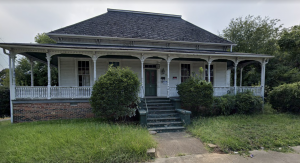 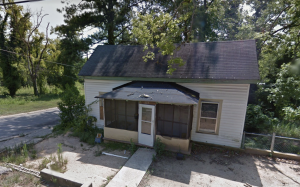 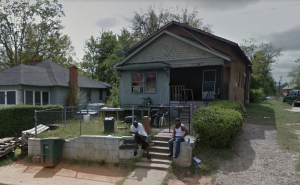 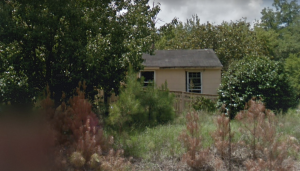 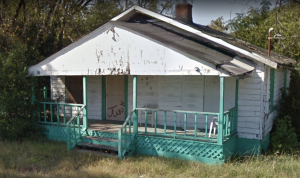 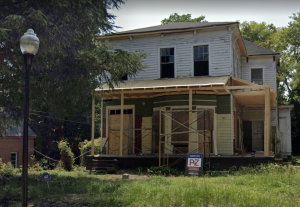 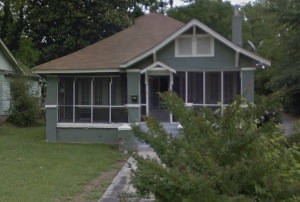 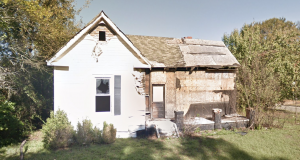 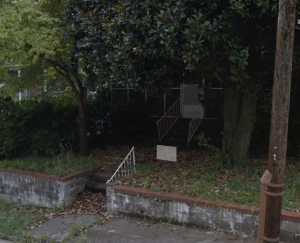 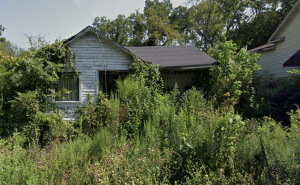 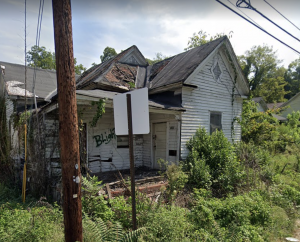 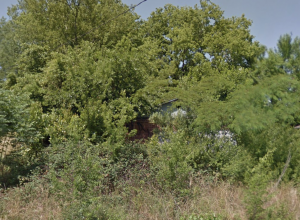 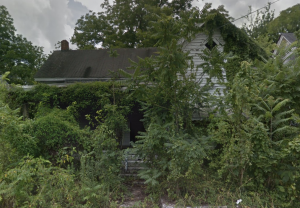 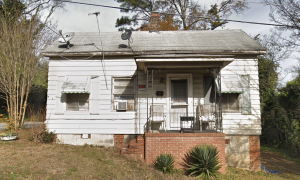 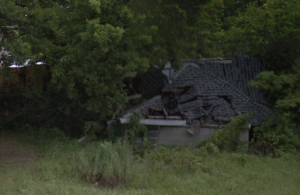 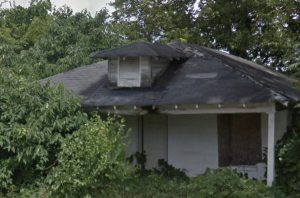 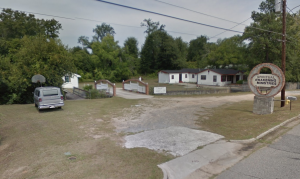 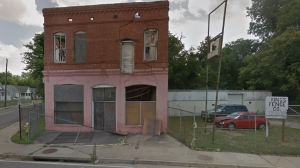 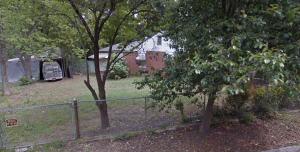 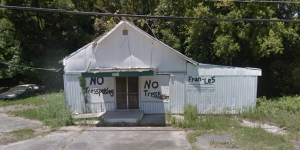 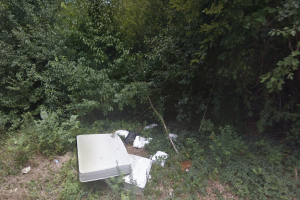 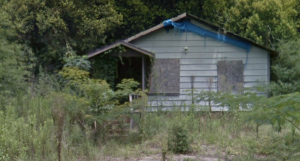 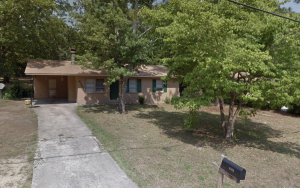 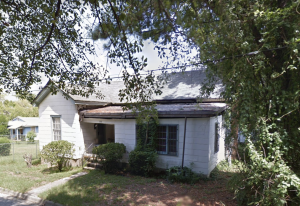