House of God church in Macon burns down over the weekend

MACON, Georgia (41NBC/WMGT) — The House of God Church in Macon caught fire Friday night, and burned into the morning.

According to Macon-Bibb Fire Chief Shane Edwards, the fire station began receiving calls concerning a fire at the church in the 3200 block of Houston Avenue around 10:00 p.m. on March 18th.

Units arrived on the scene to find heavy smoke and fire coming from the structure, crews started by taking an offensive approach to quelling the fire, but later switched to a defensive mode to get the fire under control, which took about an hour. Crews stayed on the scene through the night to make sure it was completely put out.

Chief Edwards says that there were no injuries, and that there was no mention of anyone inside the building as it was after-hours for normal church activities.

As of right now, the fire department is looking into the fire started, but have not reported any leads so far. 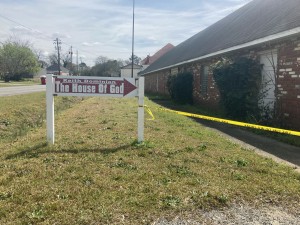 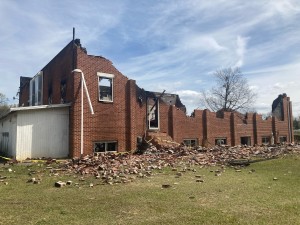 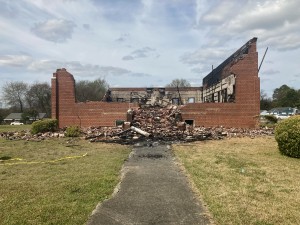 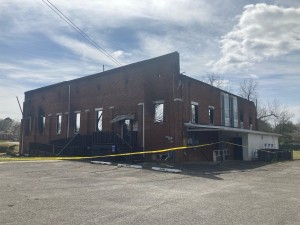