UPDATE: MCSO says that the escaped inmate Robert Jenkins  is in custody per the U.S. Marshalls, and that the vehicle was located in Muscogee County, Georgia.

FORSYTH, Georgia (41NBC/WMGT) — The Monroe County Sheriff’s Office is warning people to be on the lookout for an escapee from the Department of Corrections.

According to a Sheriff’s office Facebook post, Robert Jenkins was on a department of corrections city work detail when he escaped by stealing a white Ford F150 with a “City of Forsyth” logo on the side.

Jenkins is from Columbus. The Sheriff’s Office says if you see Jenkins or know where he is, call law enforcement. 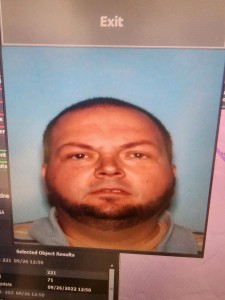