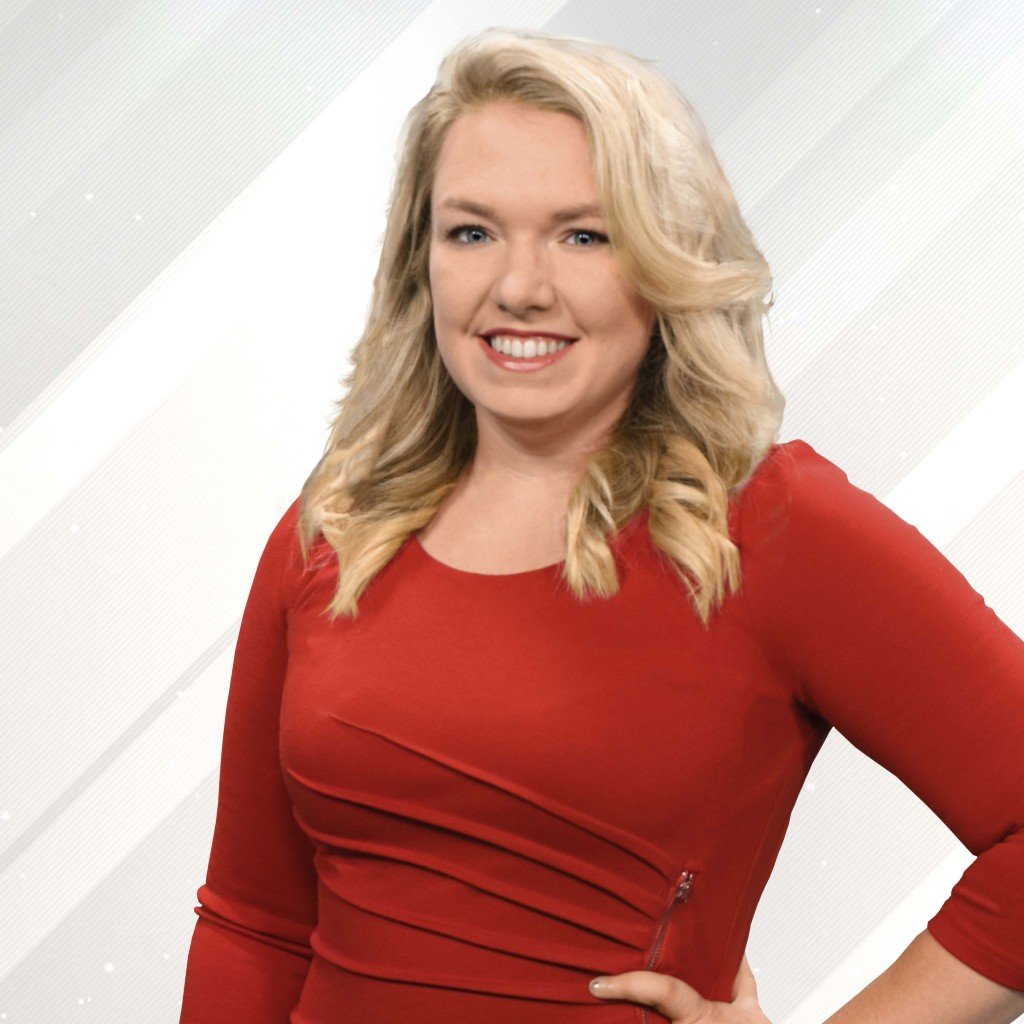 Cecilia Reeves joined the 41 First Alert Storm Team as Chief Meteorologist in August of 2016.  She grew up just north of Macon, in McDonough, GA but attended the University of Alabama and received an undergraduate degree in Telecommunications and Film with a concentration in Broadcast Journalism.  Upon graduation in Tuscaloosa, she traveled up to road to Starkville, MS where she received a Masters of Science in Broadcast Meteorology.  In her career she has worked on the West Coast, in the Midwest, and now back home in the Southeast.  When she is not forecasting she enjoys training Brazilian Jiu-Jitsu, cheering on her teams (Alabama Crimson Tide, Atlanta Falcons, and the Kansas City Royals), and playing with her dogs: Dora and Winston.

Fall finally makes it to Middle Georgia to end the week

Tropical Storm Michael strengthens, is forecast to head to the Gulf Coast and Middle Georgia

A calm and hot weekend is on the way, but the tropics are getting active

Friday will bring the heat, but not the storms to start the first weekend of the Georgia National Fair.

Heat hangs around for the start of the Georgia National Fair

More storms for the weekend, but cooler days are on the way!

More heat and sunshine expected through the weekend

More heat and humidity are expected for Middle Georgia

Heat sticks around as storm chances increase for the weekend

Gordon moves closer to landfall, but heat is the big story in Middle Georgia

Tropical Storm Gordon strengthens, but will likely have minimal impact on Middle Georgia

Middle Georgia stays hot while the tropics are heating up

More heat and more storm chances in Middle Georgia, but also some interest in the Atlantic

Summer heat sticks around Middle Georgia through the week

Summerlike weather is back for the week

Nice weekend on the way with a few storm chances

Great weather hangs around weather for football, but the weekend brings storm chances

Mostly dry weather hangs around through the end of the week

Dry air and sunshine are headed back to Middle Georgia

Dry air is on the way, but not before we see some more storms

The heat takes a break, but storms move in just in time for the weekend

Get the umbrellas out! Storms return to the forecast through the weekend

Heat sticks around this week with increased storm chances, but smoky skies will clear