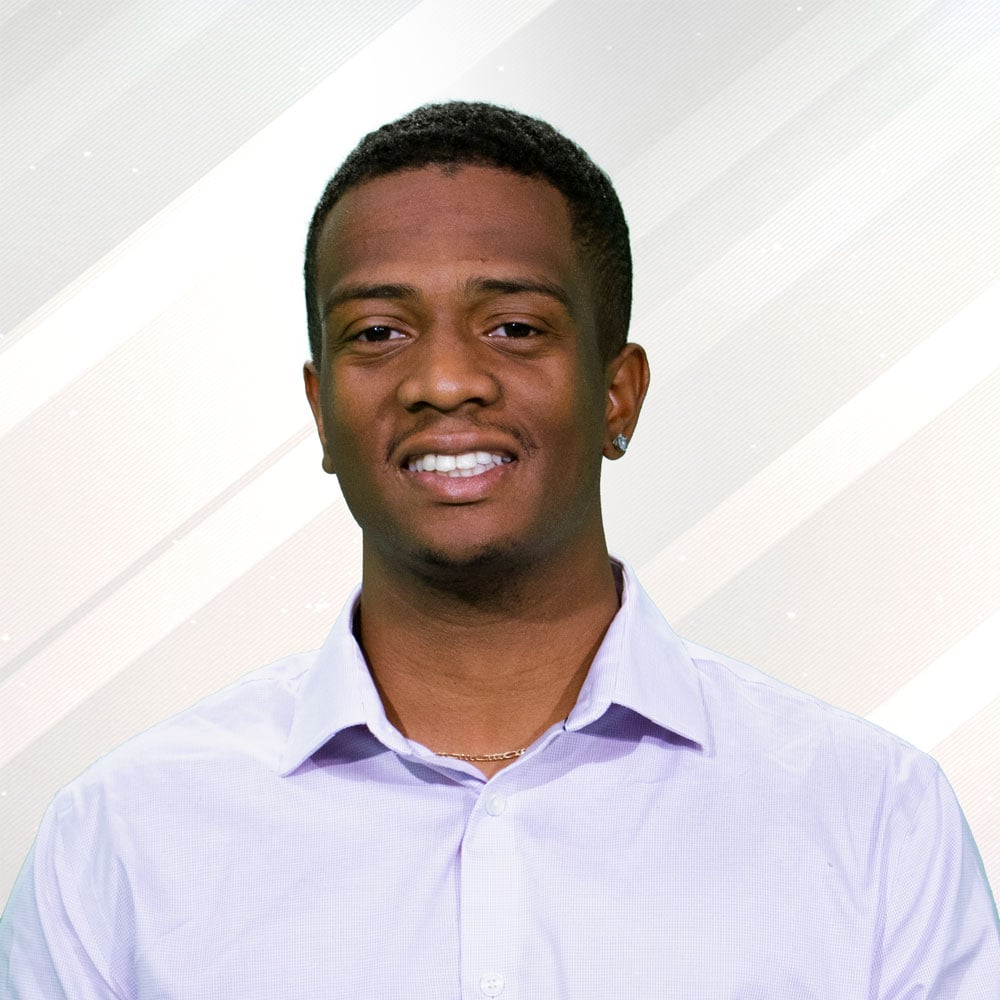 Cameron Branscomb was born in Yasuke, Japan to two military parents. After moving around for a while, he settled and grew up in Richmond, Virginia. He attended Virginia Commonwealth University, graduating in May of 2021 with a Bachelor’s degree in Broadcast Journalism, and he proudly embraces his African American and Filipino background. He’s an avid sports fan and will talk sports with anyone. Since he was in 6th grade, he’s always dreamt about being on TV and being a reporter. He says he loves telling stories and gaining new experiences. This is his first time living anywhere other than Virginia, so he says he’s excited to see everything Macon and Georgia have to offer!

Museum of Aviation receives $3,500 grant from Georgia Council for the Arts

Museum of Aviation getting new playground

Macon dentist collects candy for money to gives to troops

Middle Georgia Greek Festival resumes as a drive through this year